Attitudes toward Environmental Activism and Conservation: Independence and Norms as Moderators of Commitment to Environmental Sustainability

Can the human species provoke sufficient lifestyle changes worldwide to avert ecological collapse? Prior research asserts the central role of context in shaping behaviors and suggests social contexts supportive of pro-environmental choices may reduce future environmental damage. While some people act to produce such contexts (i.e., engage in environmental activism), others, who may be as concerned about the environment, do not.

This study required the development of a new instrument, the Environmental Activism Propensity (EAP) scale, which measures willingness to act to change social institutions and norms so social contexts encourage pro-environmental behavior. The investigation produced knowledge and approaches that can be put to practical use by environmental and ecological justice advocates. 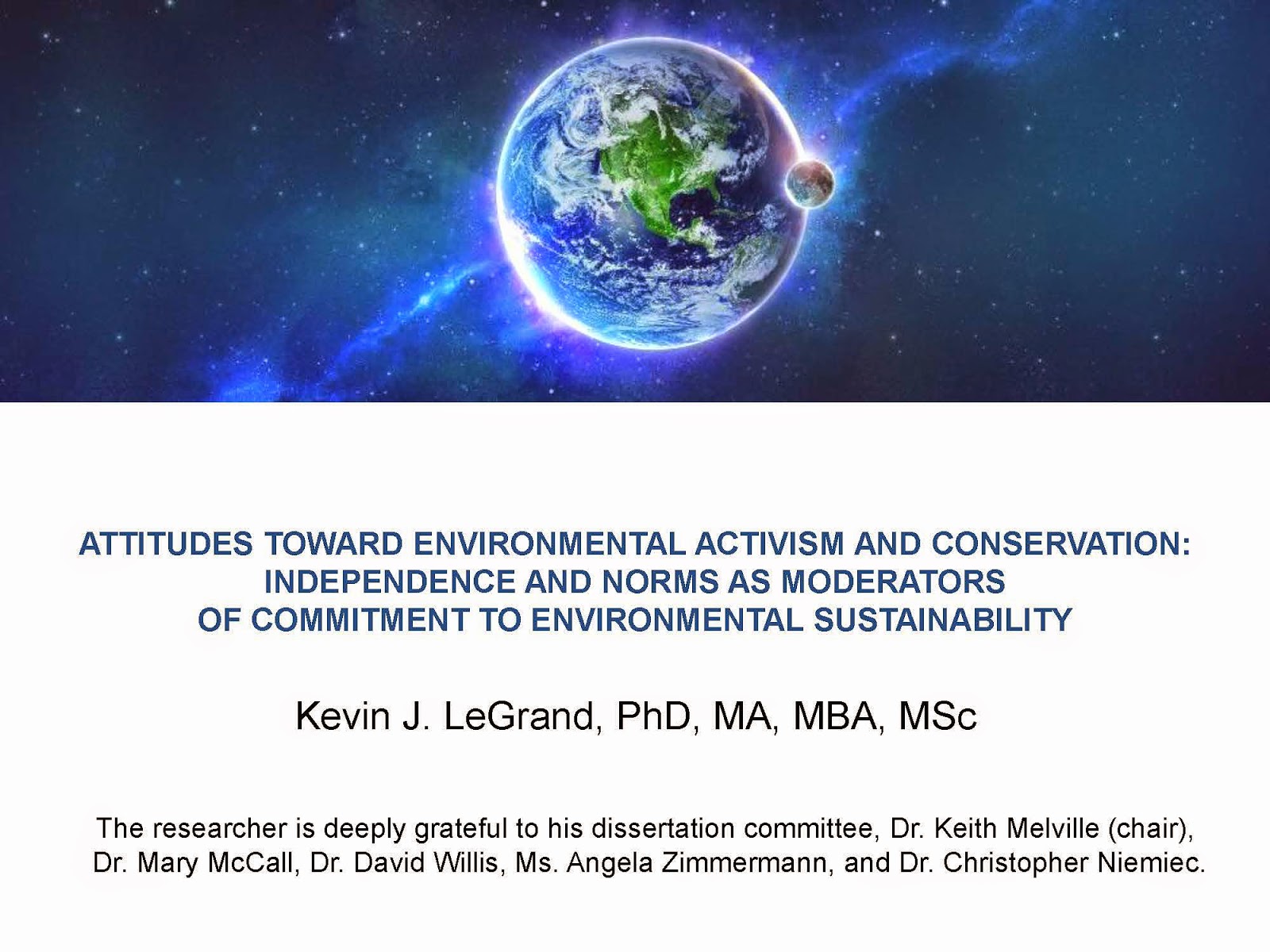 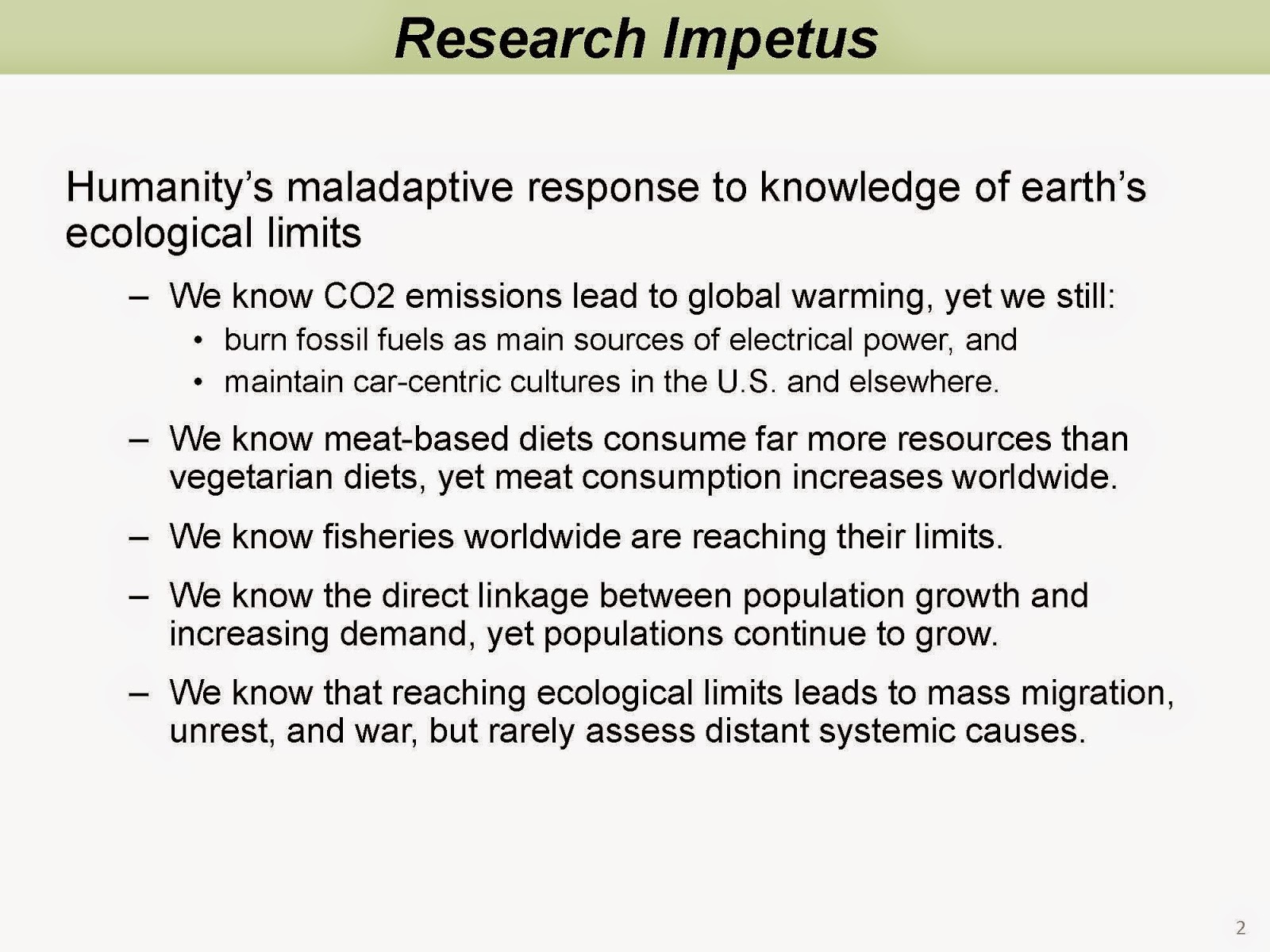 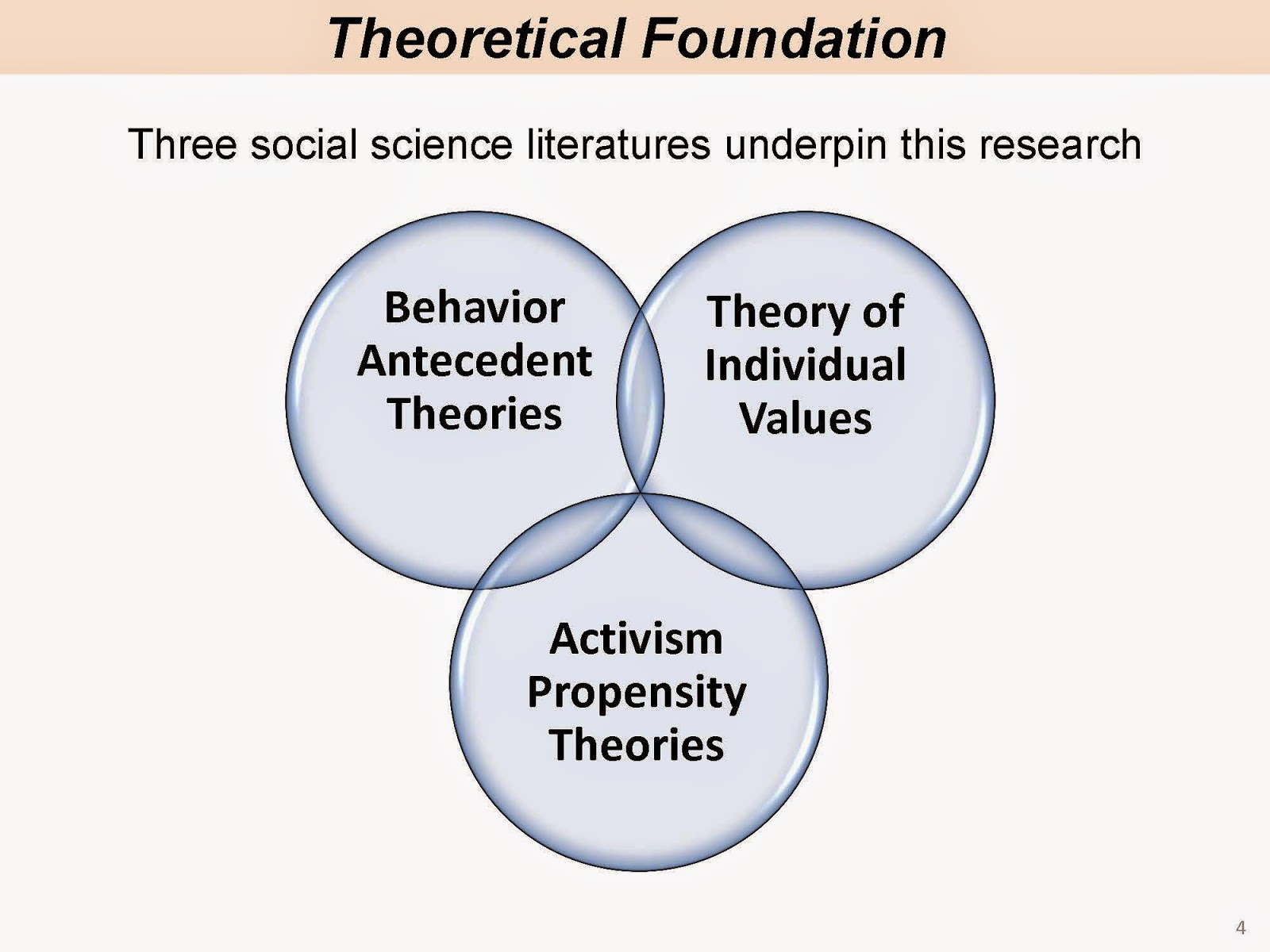 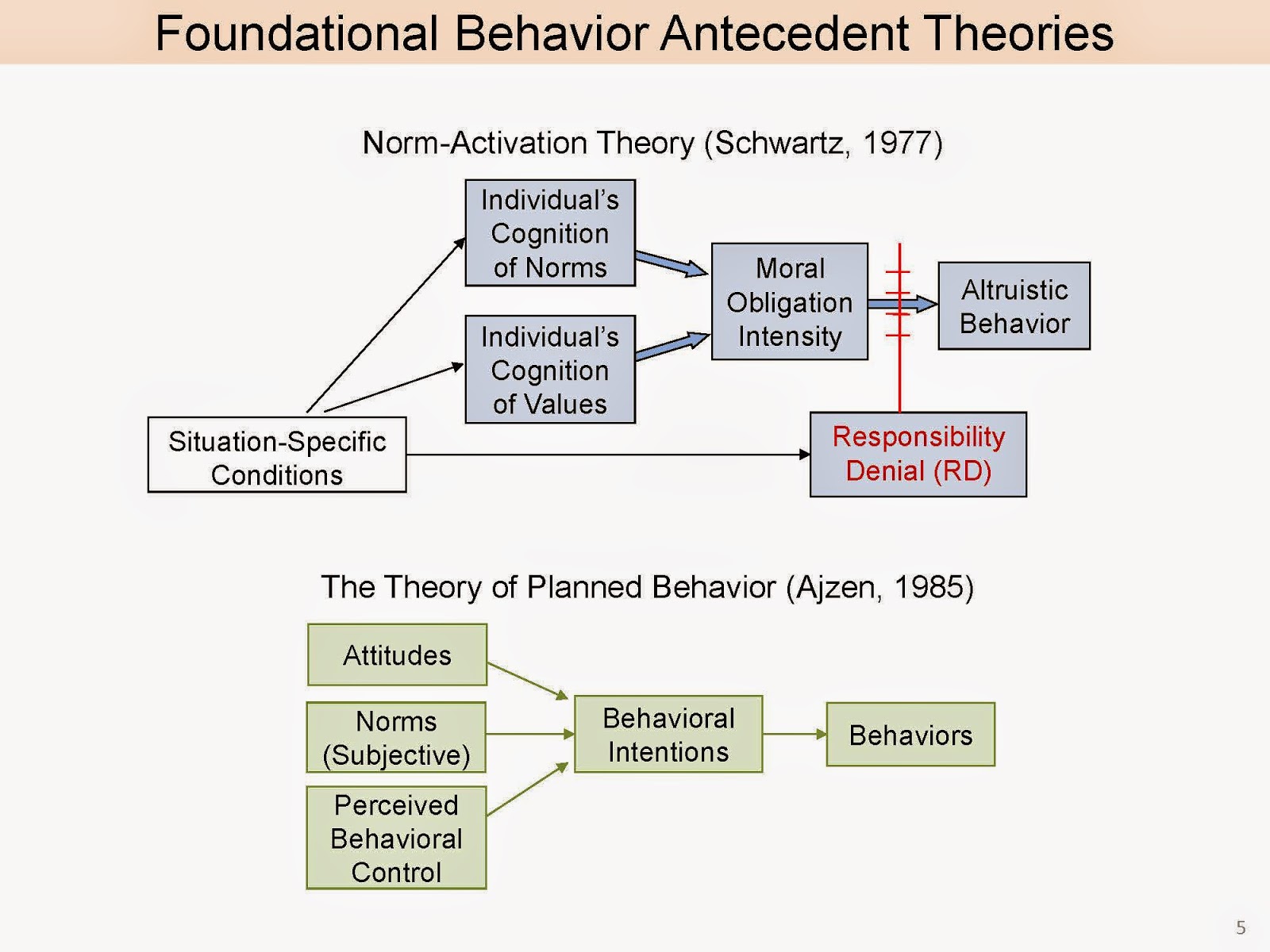 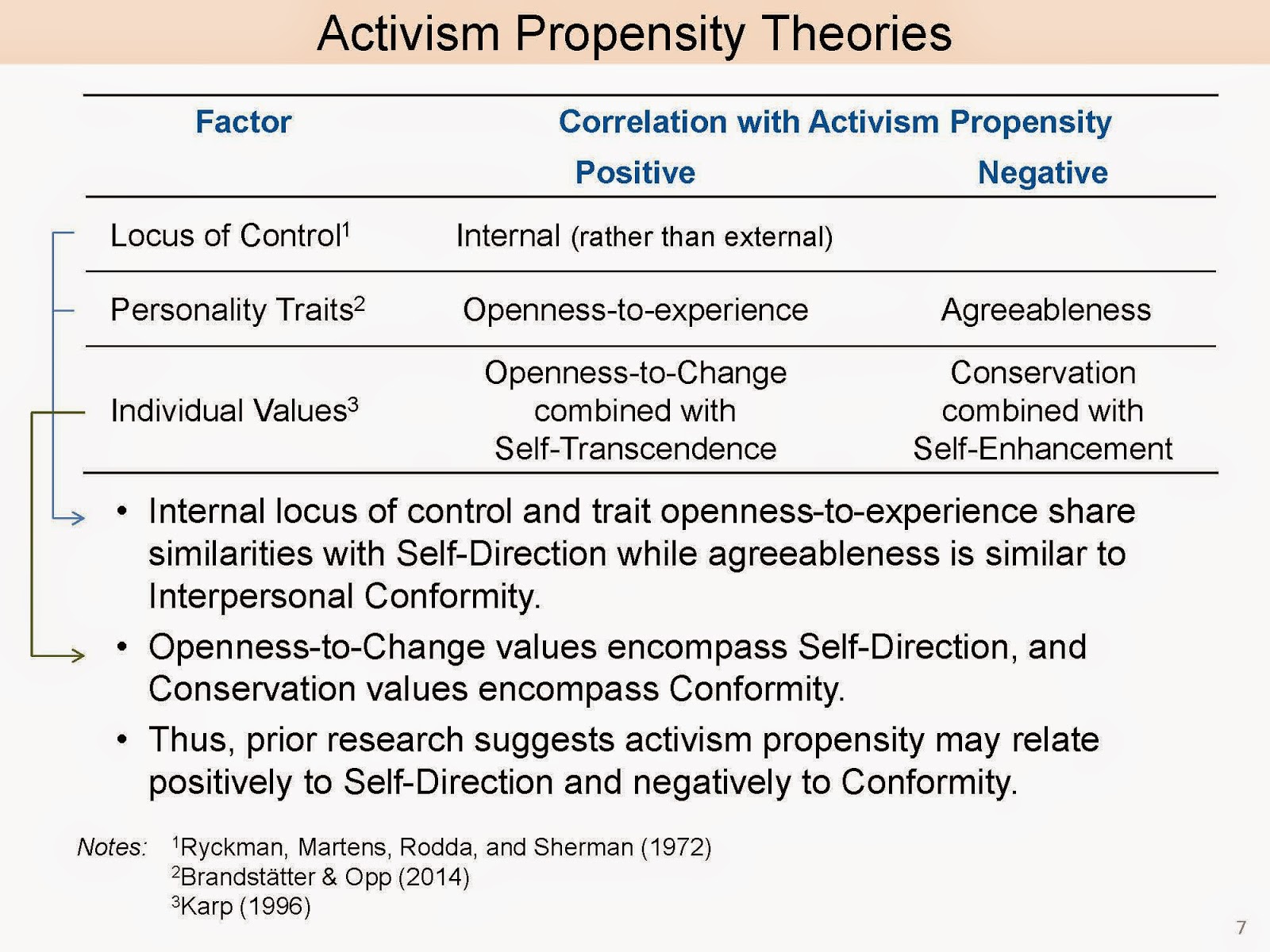 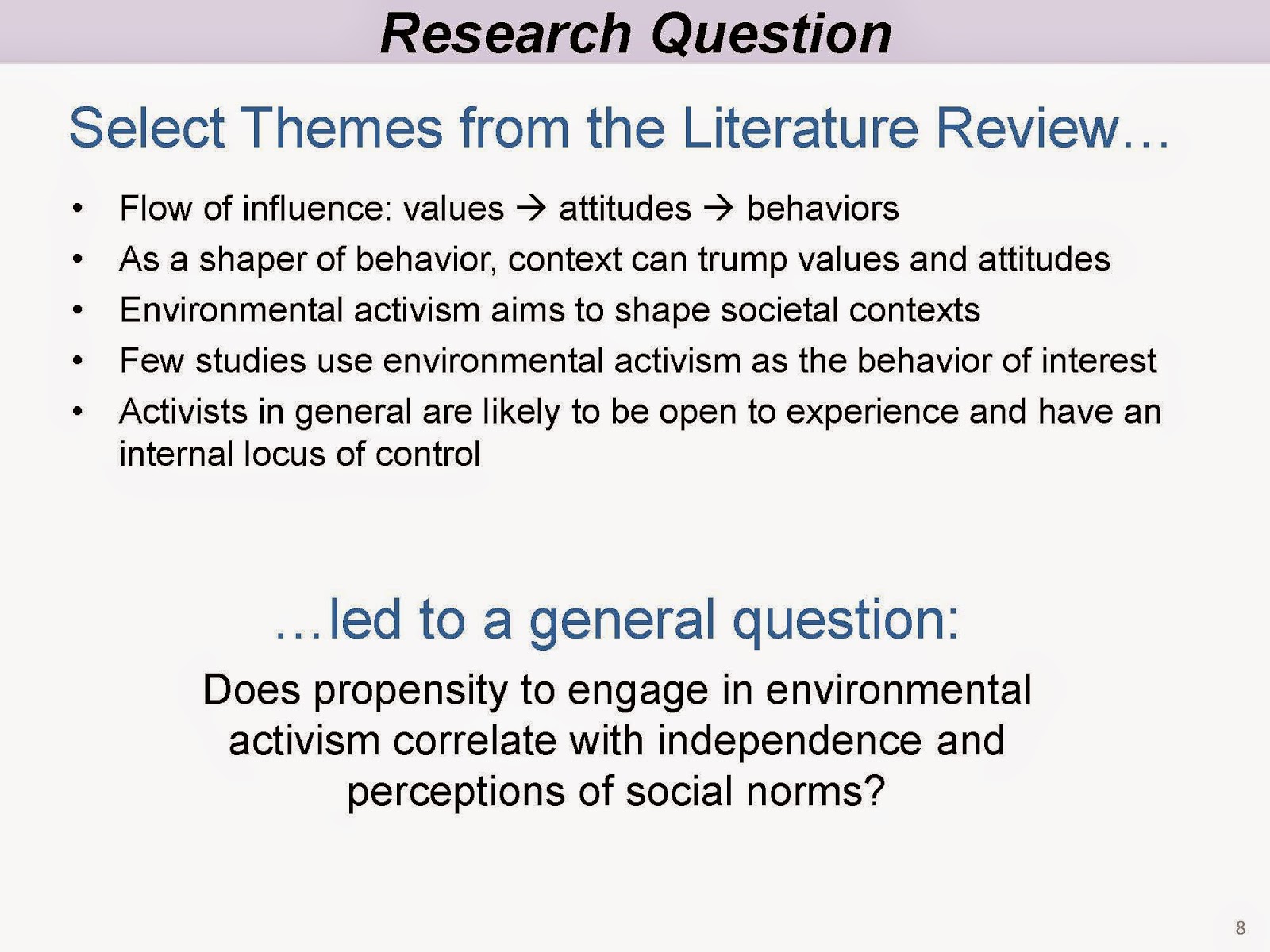 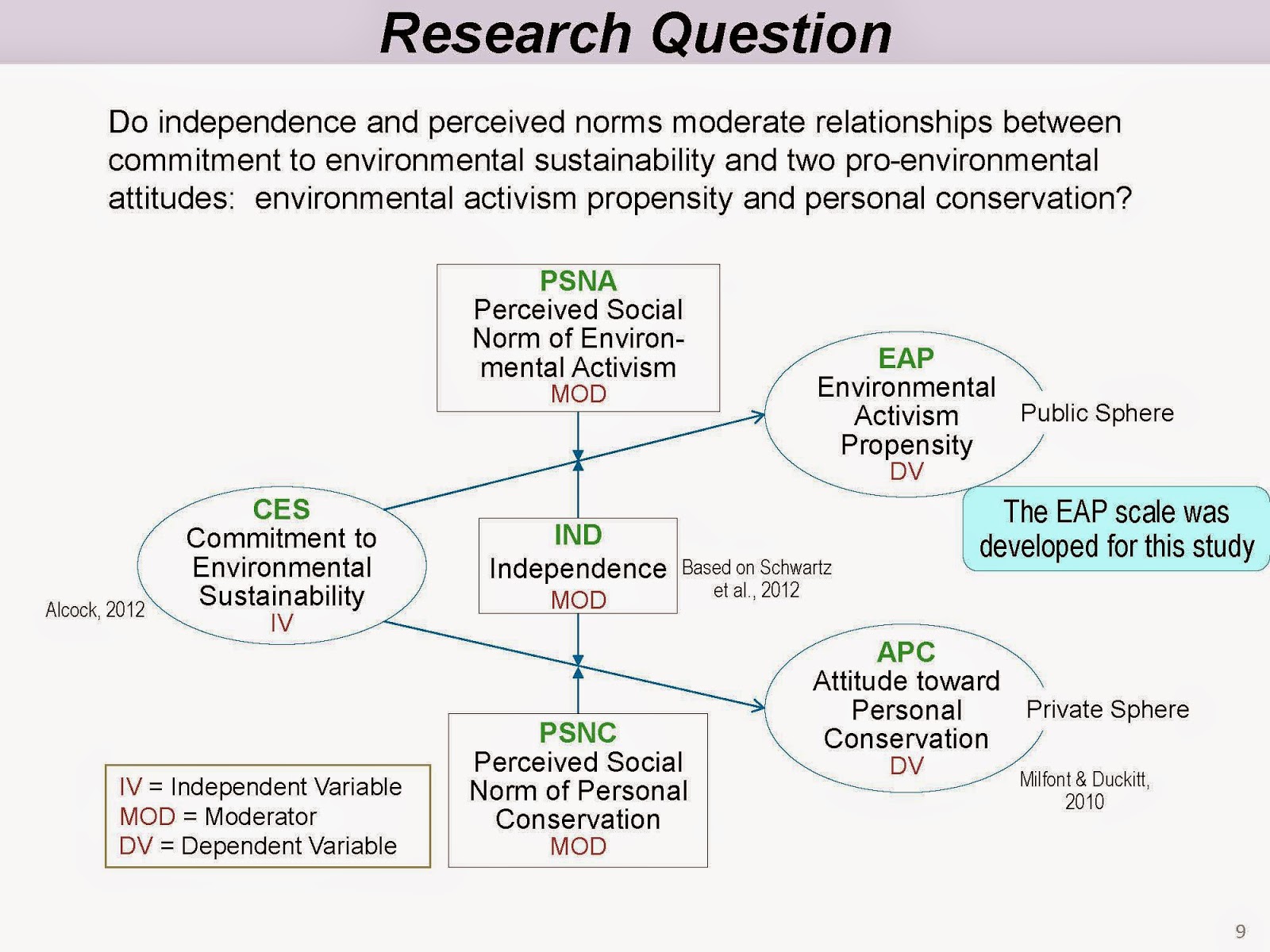 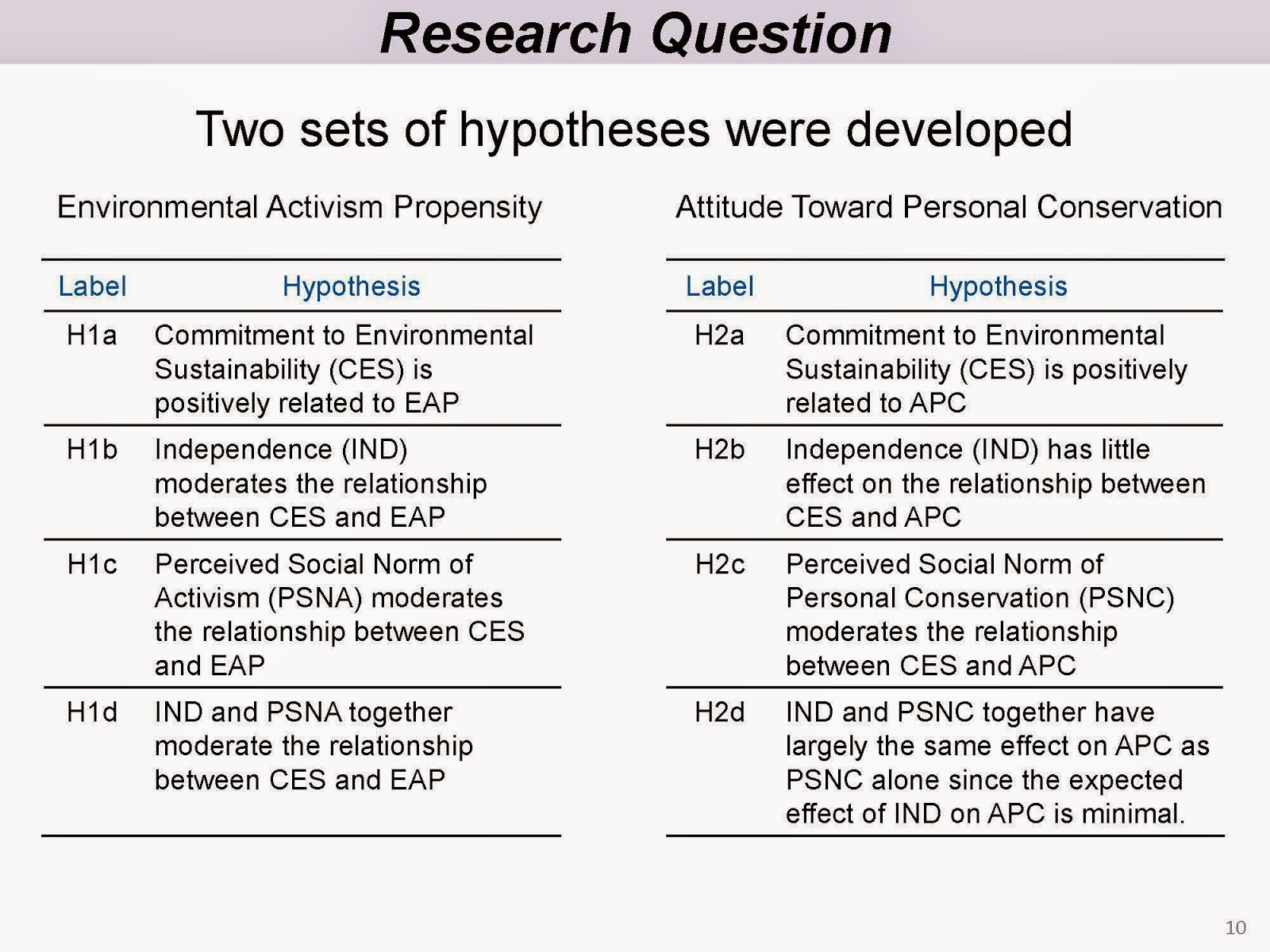 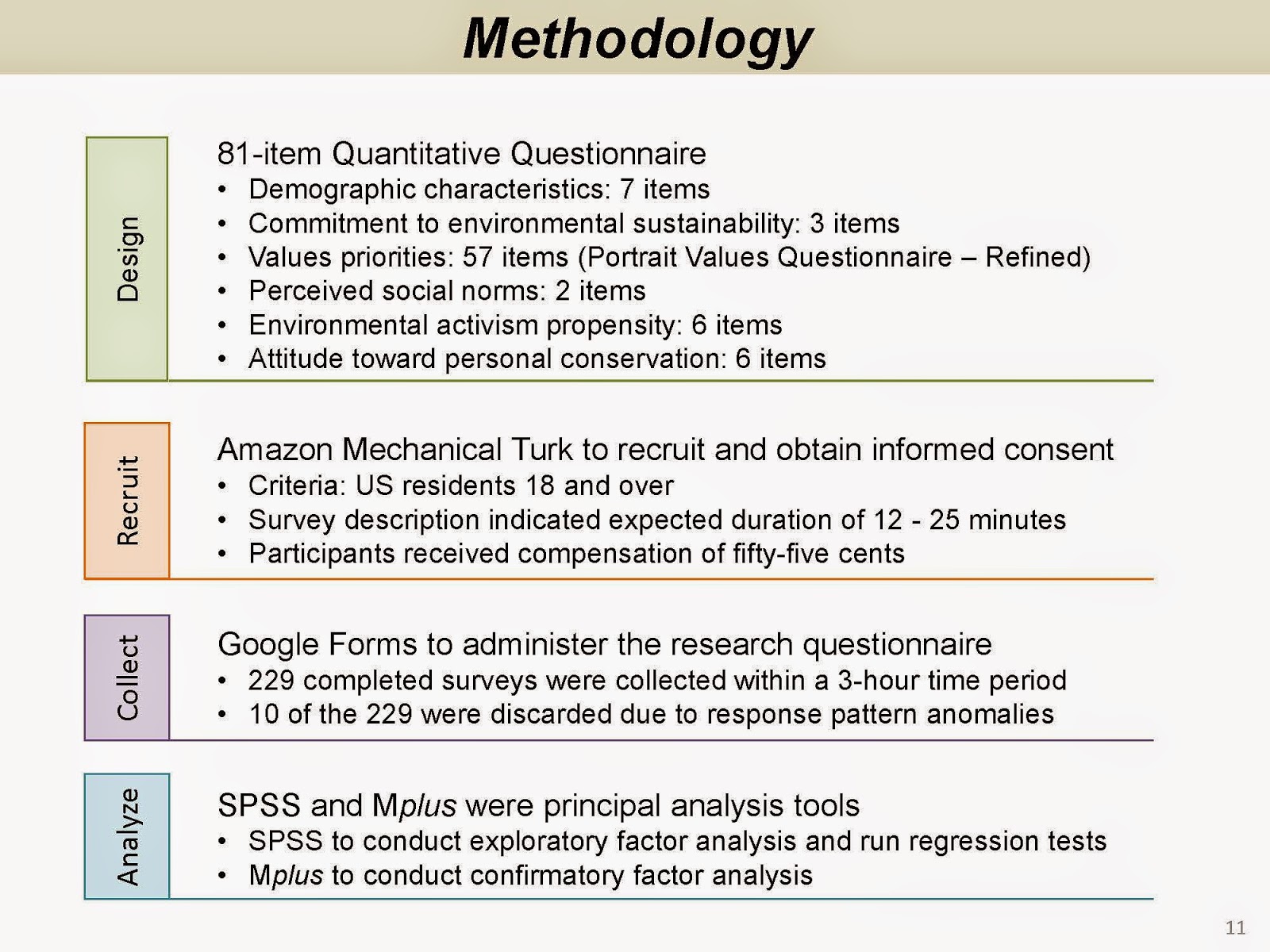 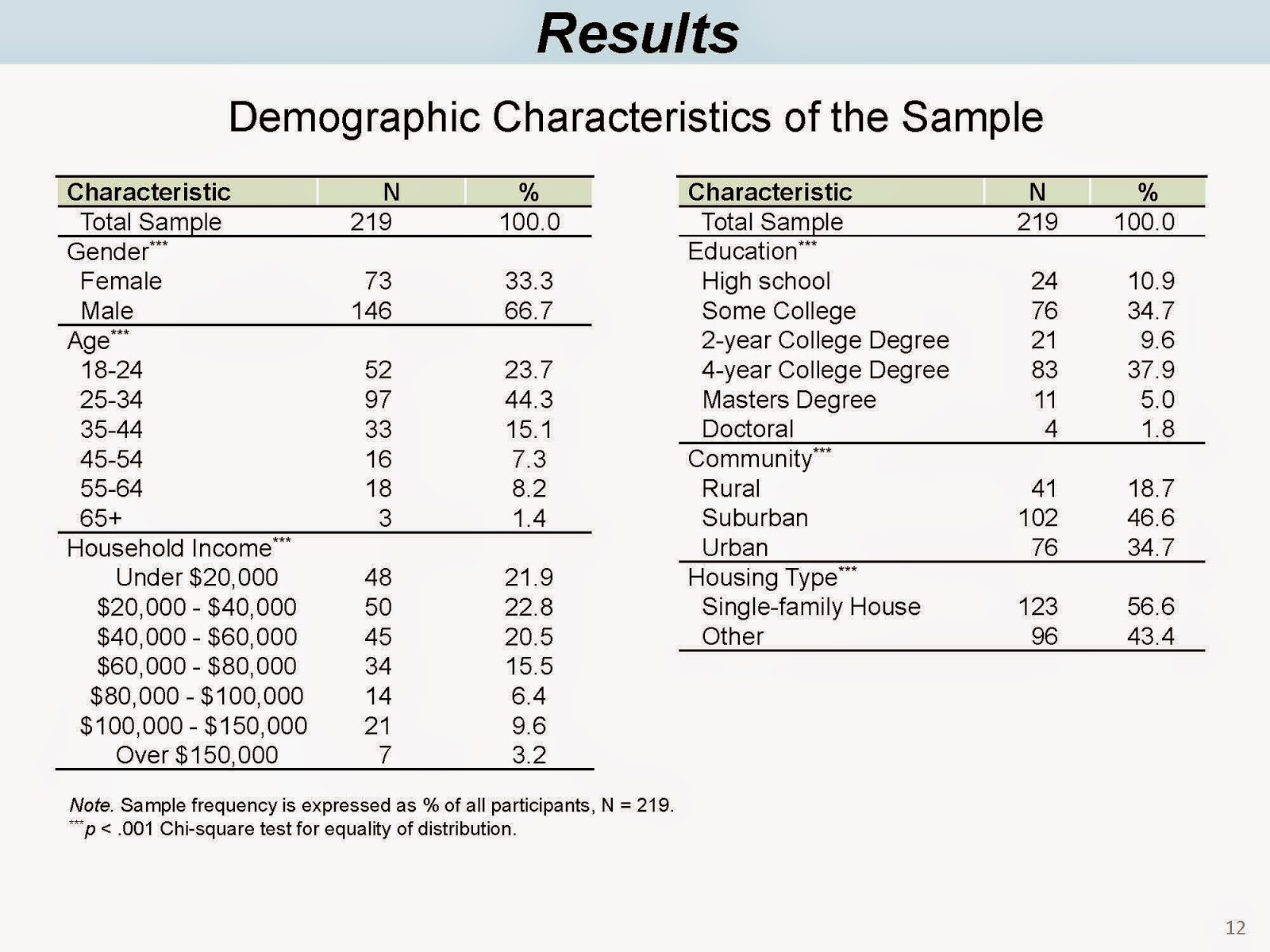 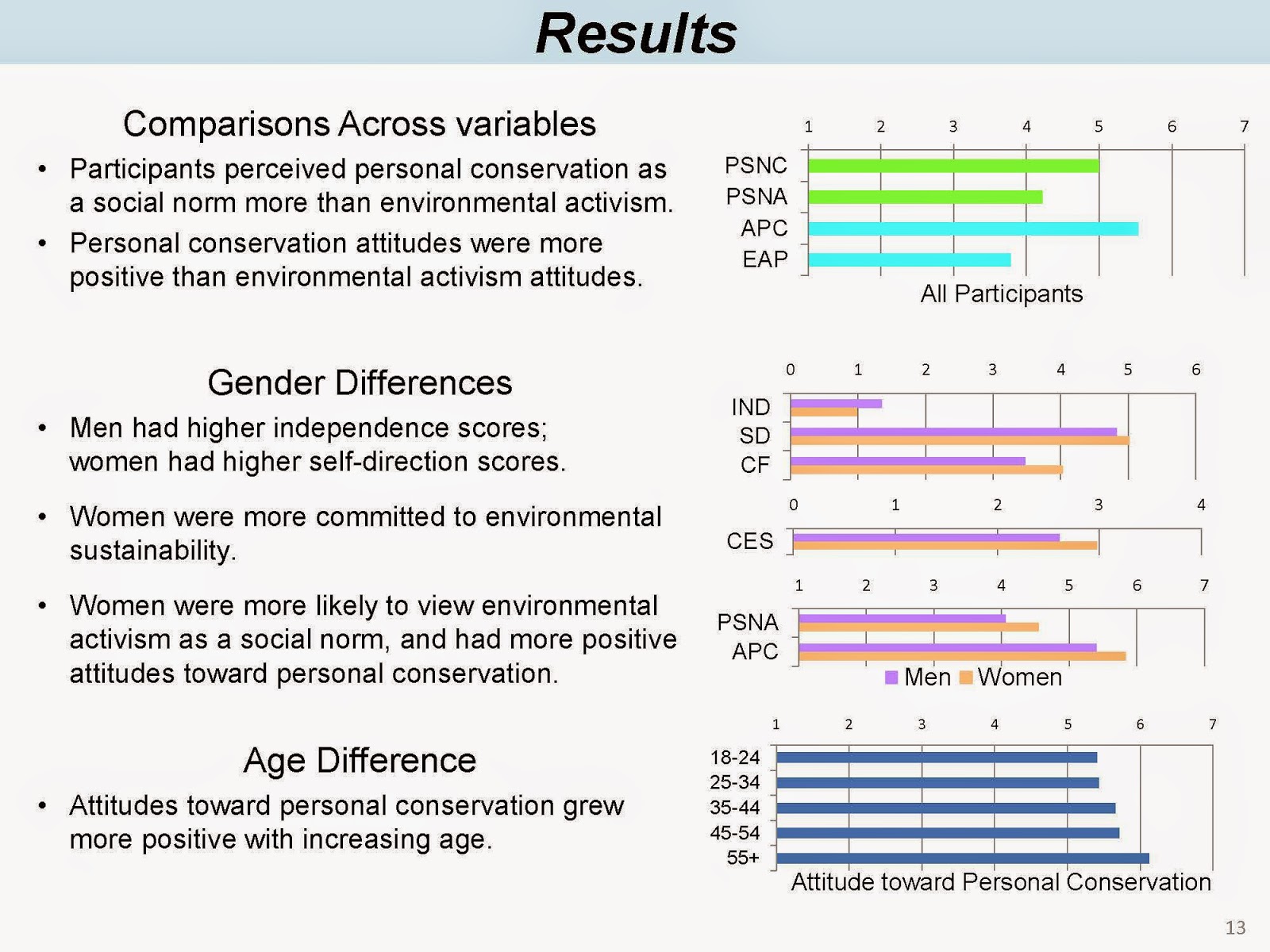 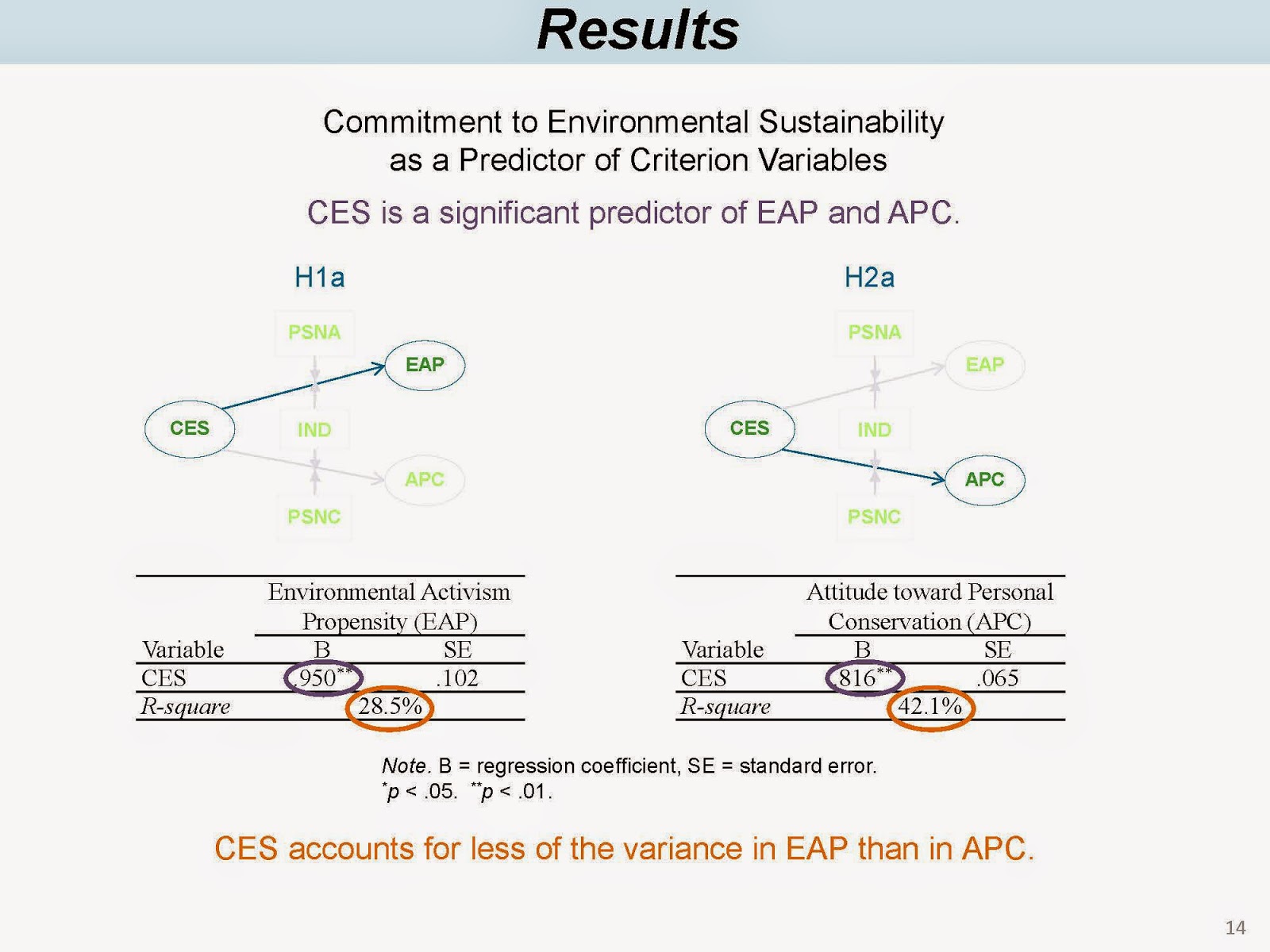 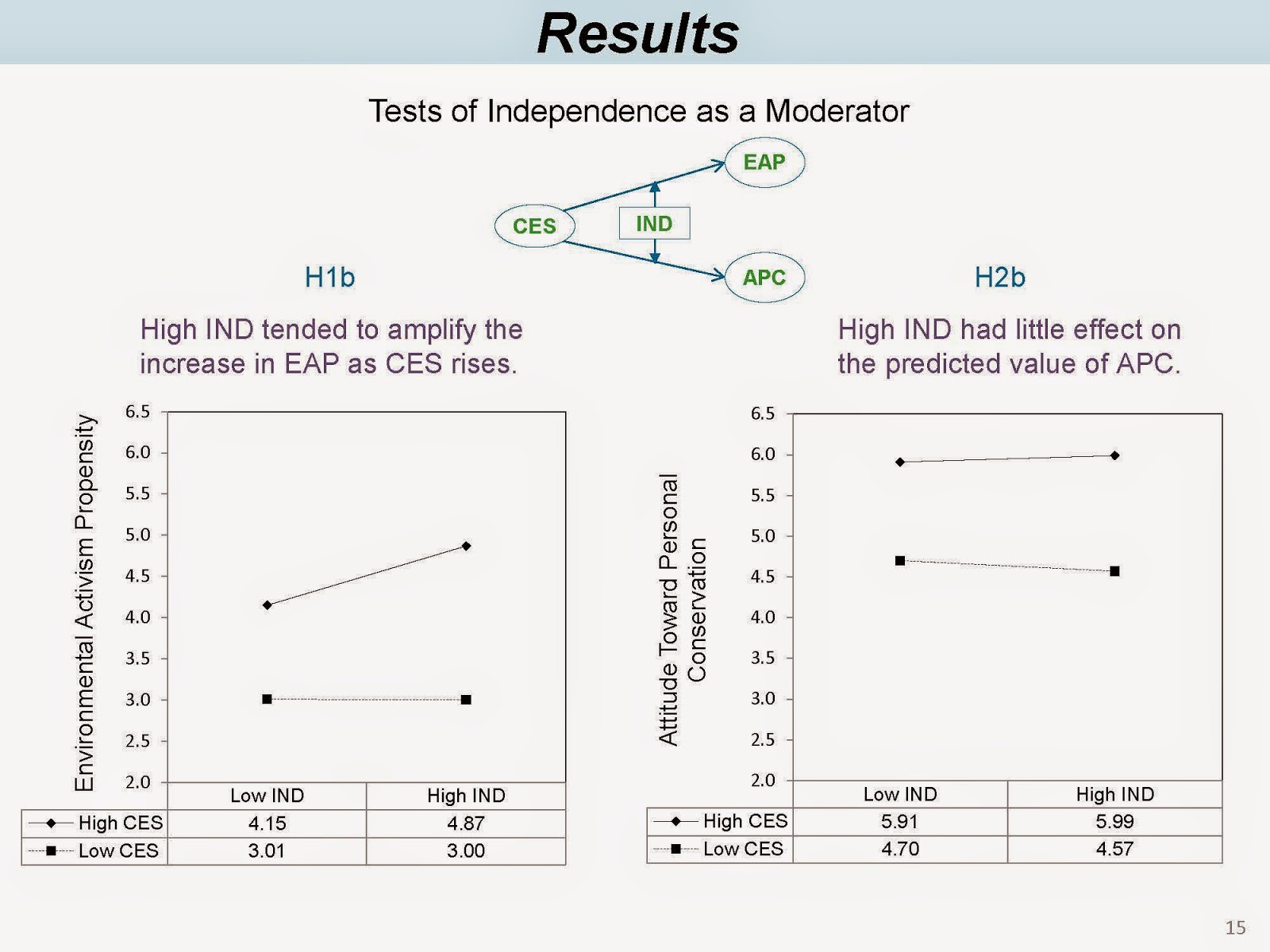 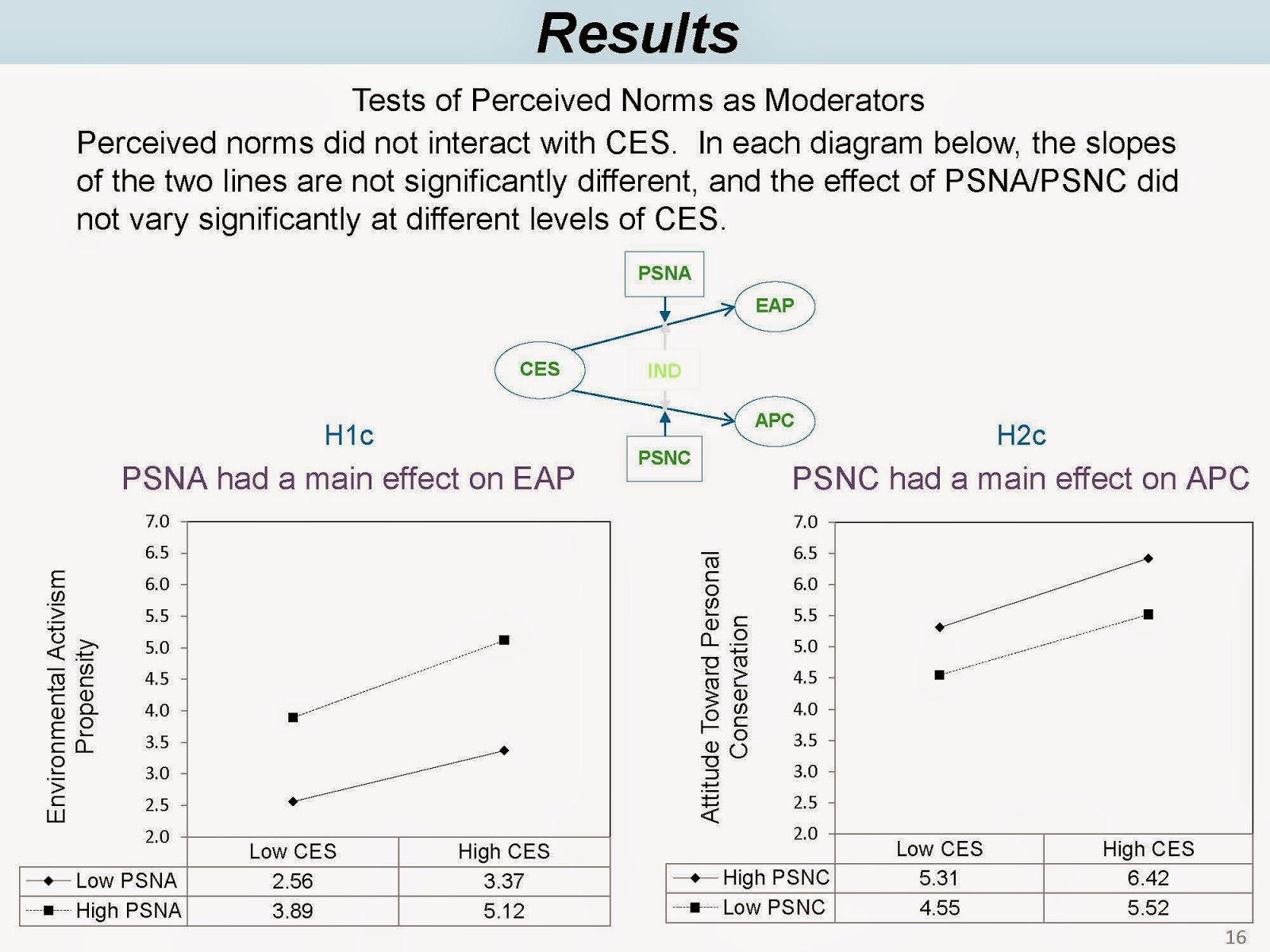 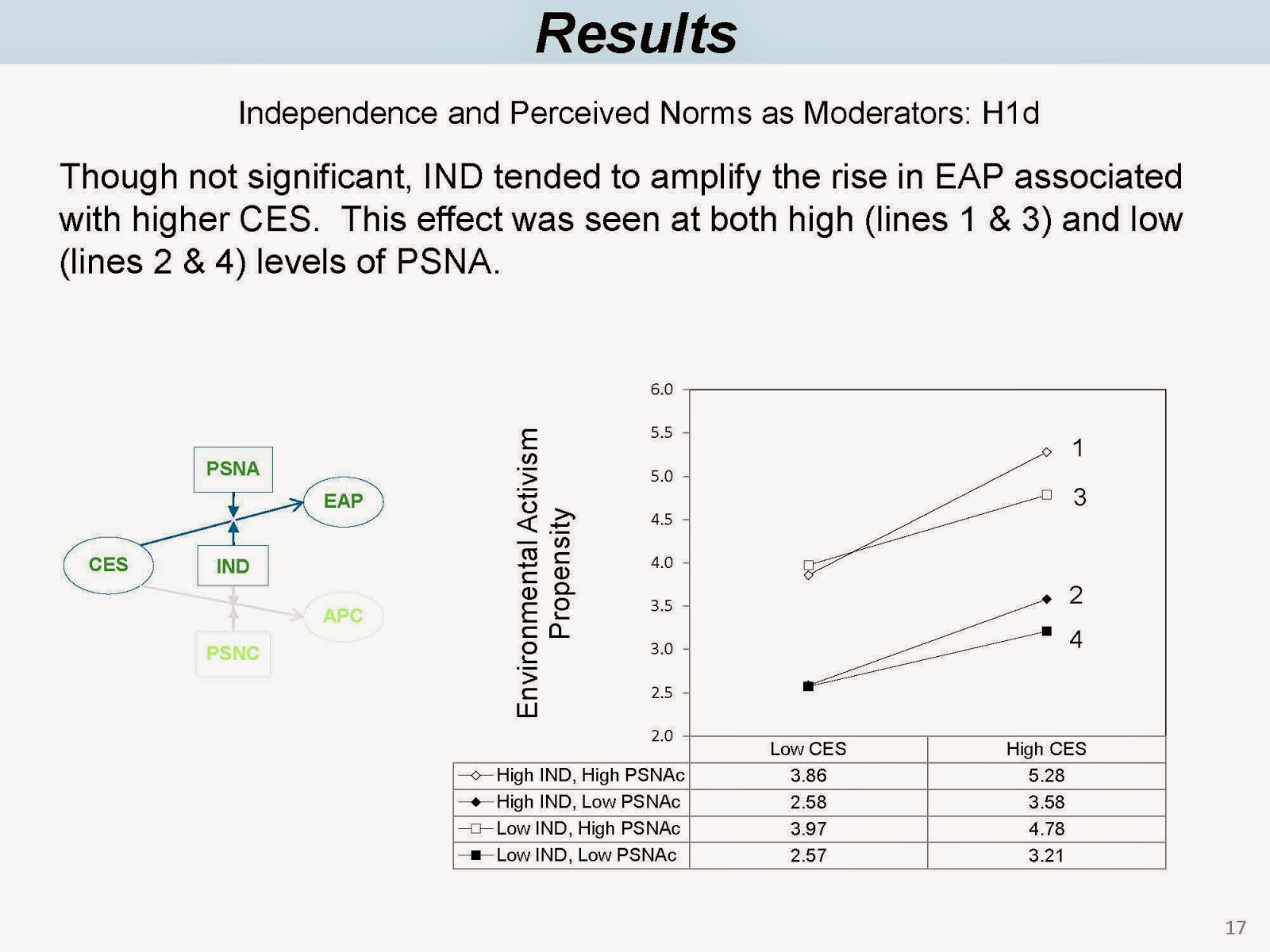 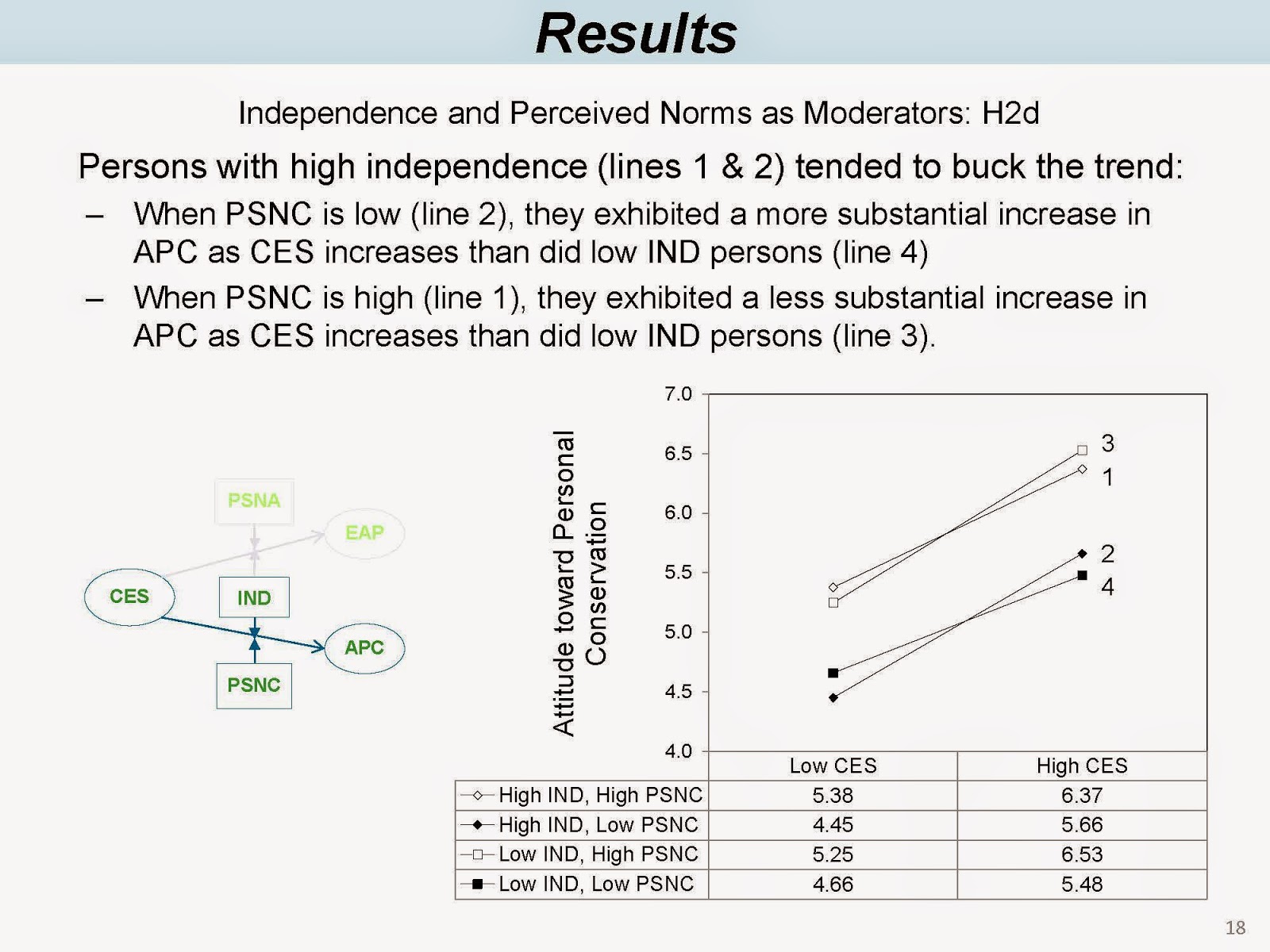 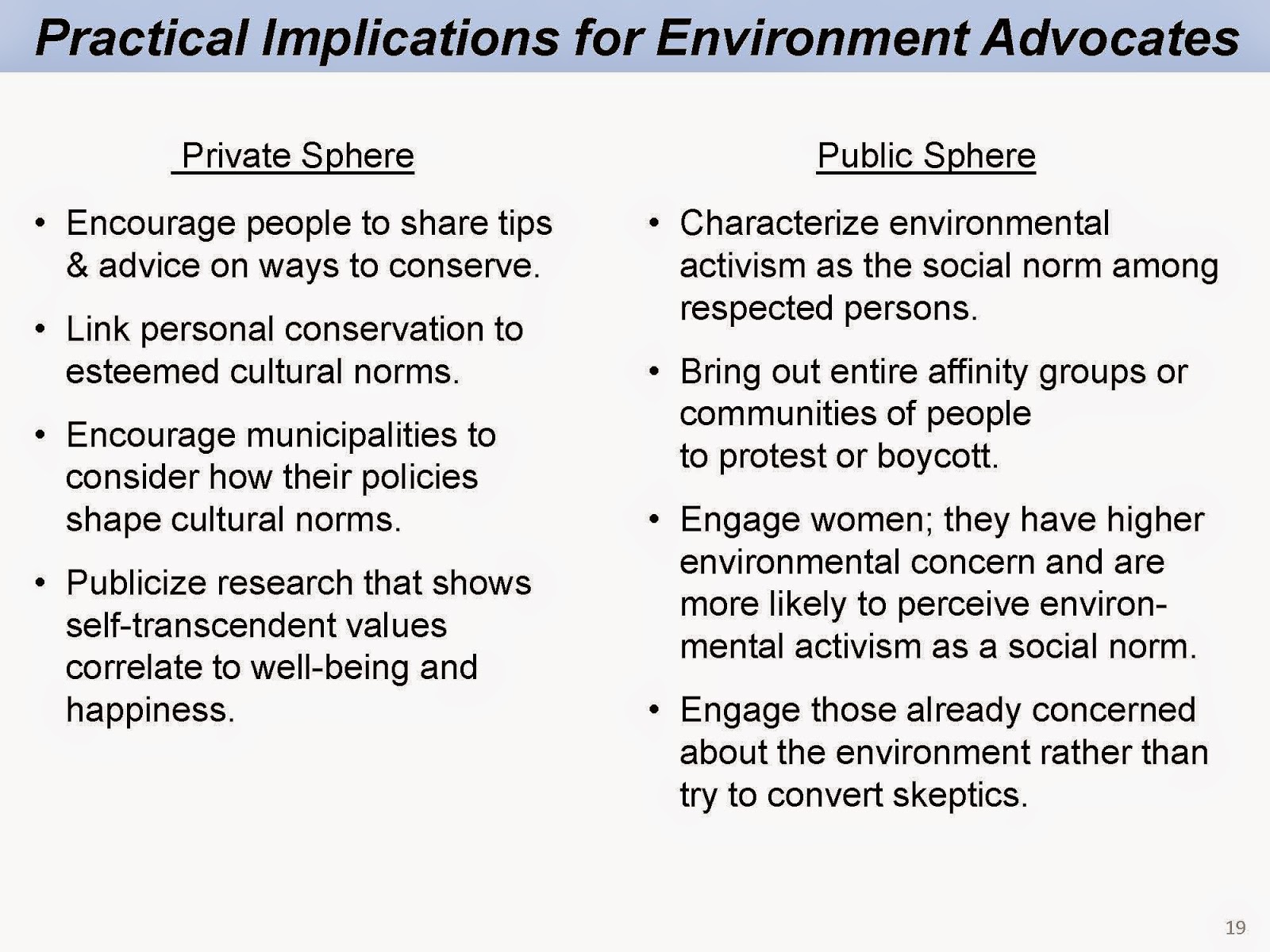